The two statue images were input into the two channels of the Siamese Network. Because the two inputs are the same kind of inputs (image of objects), the two sister CNNs shares weights between each other. The L2 distance (Euclidean distance) of the outputs of the two channels were calculated and subjected to the loss function $$l(x_1, x_2, \delta)$$ minimization. Here, the loss function is a function called contrastive loss function first proposed by Yann LeCunn (Dimensionality Reduction by Learning an Invariant Mapping), which I will elaborate in the following sections. If the two images are representing the same object, the two outputs should be very close in the higher dimensional space, i.e., small L2 distance. Otherwise, the two outputs should be very far away from each other in the higher dimensional space, i.e., large L2 distance.

I will first give an example of my implementation of the Siamese Network using identical architectures with shared weights on MNIST dataset. Followed by a more complex example using different architectures or different weights with the same architecture.

Implementation of the Contrastive Loss

We typically use Contrastive Loss function $L(I_1, I_2, l)$ in Siamese Network with two input channels.

Although the chance of happening during training might be low since the label $l$ suggesting that $I_1$ and $I_2$ should be divergent, there is still a chance that $I_1$ and $I_2$ are extremely close while $l = 0$. Once this happens once, the loss function should always give NaN for the loss and derivatives.

Choice of the Optimizers 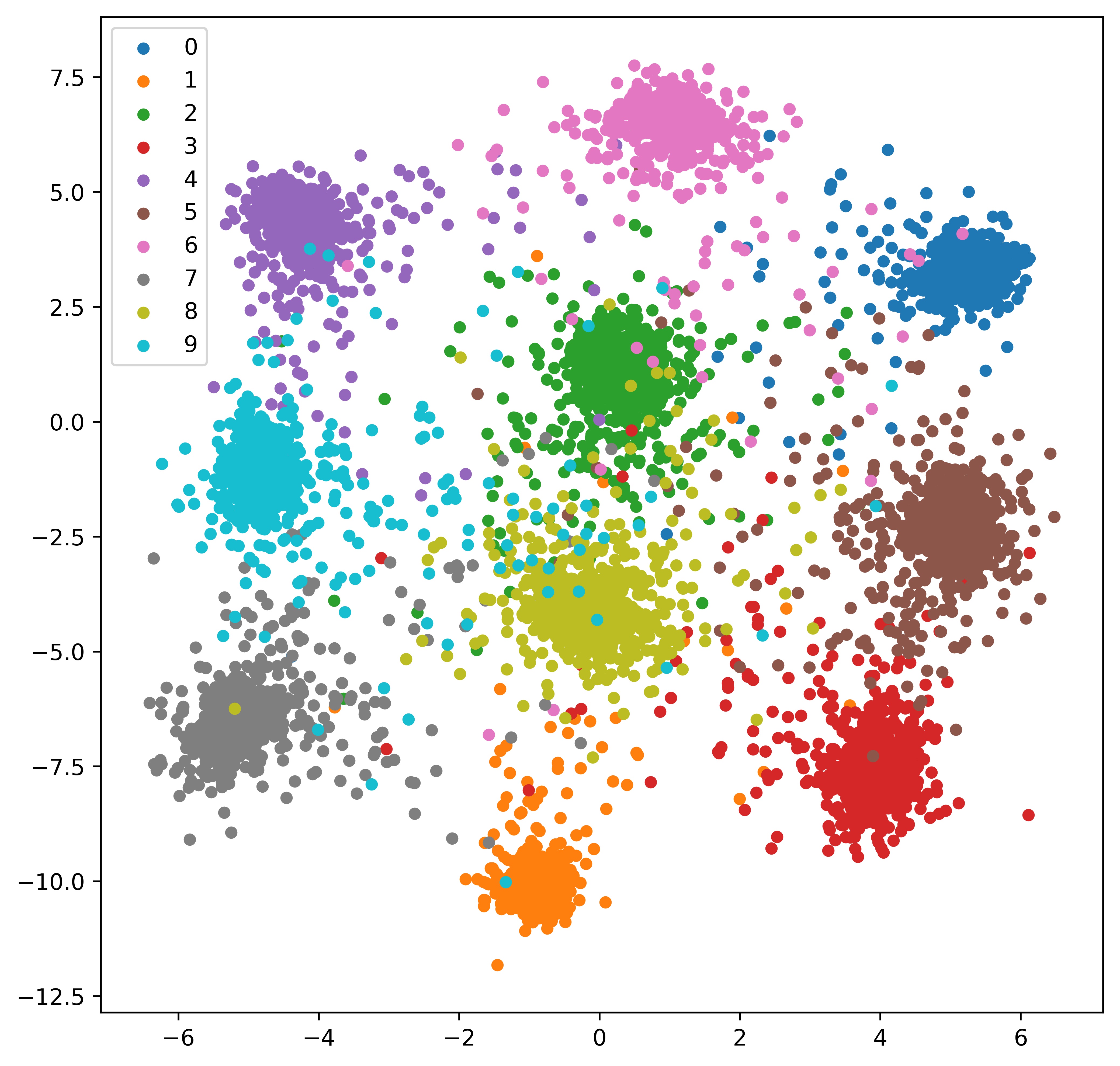 As I mentioned above, Siamese Network could also be used to train data inputs of different “types”. One such example is described in the paper “Satellite image-based localization via learned embeddings”. The authors of the paper used VGG16 network for both Siamese channels, but unlike the MNIST example, the weights of VGG16 network is not shared because one input image is camera photo and the other input image is a satellite map image.