CMake: Public VS Private VS Interface

CMake is one of the most convenient building tools for C/C++ projects. When it comes to target_include_directories and target_link_libraries, there are several keywords, PUBLIC, PRIVATE, and INTERFACE, that I got confused about from time to time even if I have read the related official documentations. So when I was building my C/C++ projects using CMake, I often just use PUBLIC everywhere or leave the keyword blank (CMake will then use PUBLIC by default), the libraries and executables built from the projects would work in most of the scenarios. However, it is certainly not best practice.

Today, I read Kuba Sejdak’s blog post “Modern CMake is Like Inheritance” and I found his interpretation on the CMake keywords PUBLIC, PRIVATE, and INTERFACE inspiring. So in this blog post, I would like to discuss some of my thoughts on these CMake keywords from the perspective of “inheritance”.

In C++ object oriented programming, there are three types of access specifiers for classes.

Alternatively, this could be described using the following simplified table.

When it comes to class inheritance, there are also three types of inheritances.

Alternatively, this could be described using the following simplified table.

How to Understand CMake Interface?

In my understanding, CMake interface is just like a telephone switch station in old times. 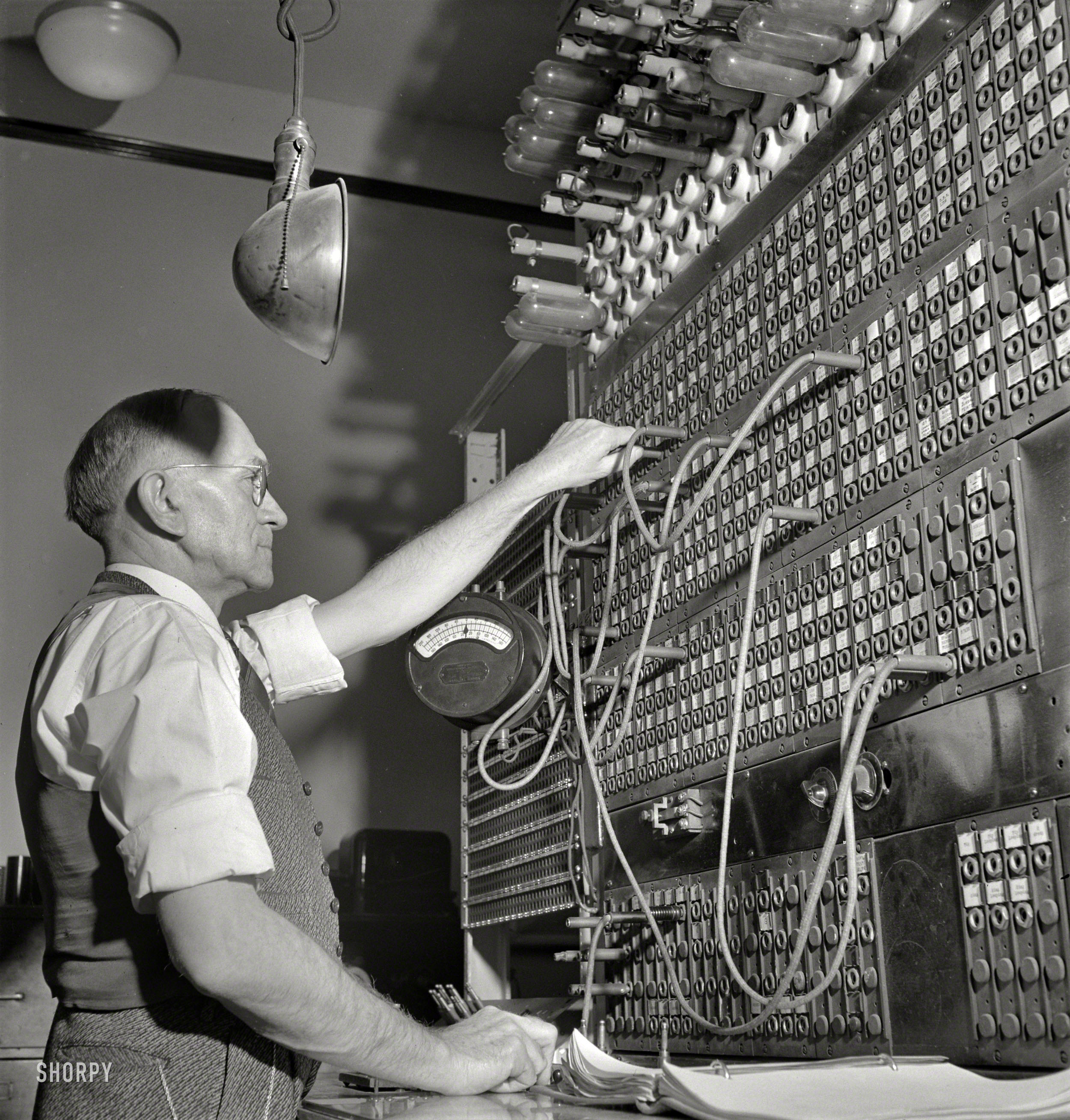 What are the Key Points for This Blog Post?

Is PUBLIC, PRIVATE, INTERFACE Part of the GCC/G++ Compiler?

No. Compilers, such as gcc and g++, do not have such mechanism. CMake invented those keywords for user to create a building graph that has very clear and explicit dependencies. The building graph translates to normal building commands using gcc and g++.

CMake: Public VS Private VS Interface