Docker has become widely used in companies and education institutions for its convenience and portability compared to virtual machines. I was actually “forced” to used Docker and honestly I hated to use it probably because of the steepness at the beginning of the learning curve.

Here I documented some of the problems I met during my work and the potential solutions to solve them. 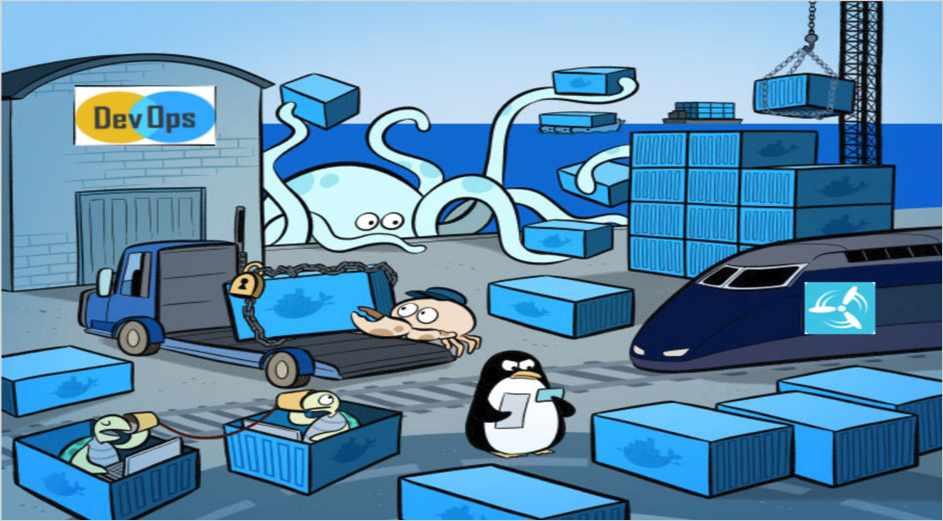 Use Docker As App vs Virtual Machine

I first learned how to use Docker from the official tutorials on the Docker website. It basically taught you how to set up a portable web application in Docker. For developed software shipments, it is perfectly fine to use Docker as an App. However, in terms of software development, which requires debugging and some auxiliary components other than the software itself, using Docker as a Virtual Machine might be better.

When I say use Docker as a virtual machine, I mean you develop software interactively in Docker as if you are in a computer system. -it is used for interactive communication with the Docker container.

It should be noted that sometimes you do not have writing permissions to the local directories. In my case, I have two workstations, workstation alice and burning, with my login name marine. The marine account has both reading and writing to both of the work stations. One of the hard drives of alice was mounted to burning. In burning, the marine account could also read and write on the hard drive of alice that is mounted on the burning. However, alice does not allow an account named root to write on the hard drive remotely. So in the Docker container of burning, I do not have writing permission to the hard drive of alice mounted on burning because alice sees me as root, instead of marine, on burning. In the Docker container of alice, I can write to the hard drive because alice know this root is from marine on the local machine.

Sometimes, you want to clean some Docker images to free more disk space.

To check all the images created on the computer:

For example, to delete octave-image-processing created 3 hours ago using its IMAGE ID:

We use --force because sometimes the container is still running on this image.

Sometimes, you will find some images with name <none> that were images resulted of building failure. To remove them:

Choice of Base Images

To build your own images, we have to use some base images from the Docker official repository or some third-party repositories.

Sometimes, to save the disk space, we would use the base image with a minimum size that is necessary for the environment. However, this sometimes will bring trouble.

For example, I had once wanted to install Python 3 and the latest Octave in the environment. I somehow chose a Python 3 image as my base image. Although I could still do apt-get update and apt-get install to install Octave, the Octave installed would be a very old version. The personal package archives (PPA) which usually provide the latest version of Octave would also be problematic to use. Later, I changed my base image from Python 3 to Ubuntu 16.04, I was able to use PPA to install the latest Octave without any problem. So I guess many utilities used in Ubuntu were missing in the Python 3 base images.

When writing Dockerfile, sometime you might be confused between ARG and ENV. This figure from Vladislav Supalov explained the difference very well.