Functional safety decomposition is a key concept in designing a functional safety system. It is used everywhere in our daily life, such as airplane, rocket, railway, and car, but people might just have not been aware of it.

Functional safety has been briefly discussed in my previous post “Shallow Understanding of Functional Safety and Safety Certification”. Basically, functional safety is the absence of unreasonable risk due to hazards caused by malfunctioning behavior. For example, functional safety can be stopping the car if sonar has detected the car is too close to another nearby car, maintaining the airplane communication with the airport control, preventing the car from unwanted breaking, etc.

In different industries, different functional safety standards have been proposed and adopted. For example, ISO 26262 is an international standard for functional safety of electrical and/or electronic systems that are installed in serial production road vehicles, and IEC 62304 is a standard which specifies life cycle requirements for the development of medical software and software within medical devices..

For functional safety, it is compulsory to classify its Safety Integrity Level (SIL) based on hazard analysis and risk assessment. Different functional safety could have different level integrity level.

For example, in automotive industry, its SIL classification scheme is called Automotive Safety Integrity Level (ASIL). ASIL has five levels, from the lowest to the highest, QM, ASIL A, ASIL B, ASIL C, and ASIL D. ASIL D represents the highest degree of automotive hazard and highest degree of rigor applied in the assurance the resultant safety requirements whereas QM represents application with no automotive hazards and, therefore, no safety requirements to manage under the ISO 26262 safety processes. 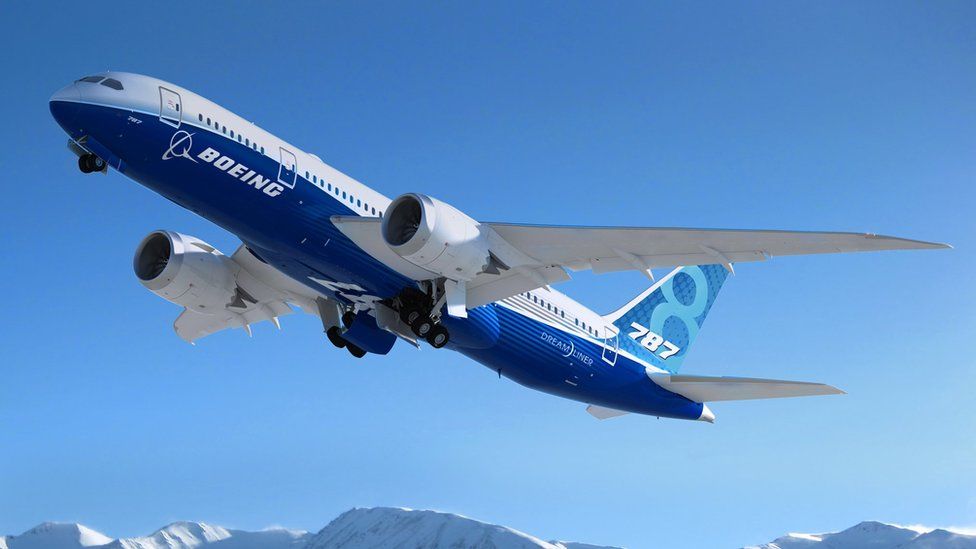 ASIL decomposition combinations have been specified by ISO 26262 as follows. Basically, a high level ASIL system could be decomposed into two low level ASIL subsystems.

If we could have options to choose whether decomposing functional safety or not, do we really have to decompose? It really depends, but usually we choose the most cost-effective one that allows engineers to minimize engineering time, manufacturing cost, and maintenance cost.