Image Pyramids and Its Applications in Deep Learning 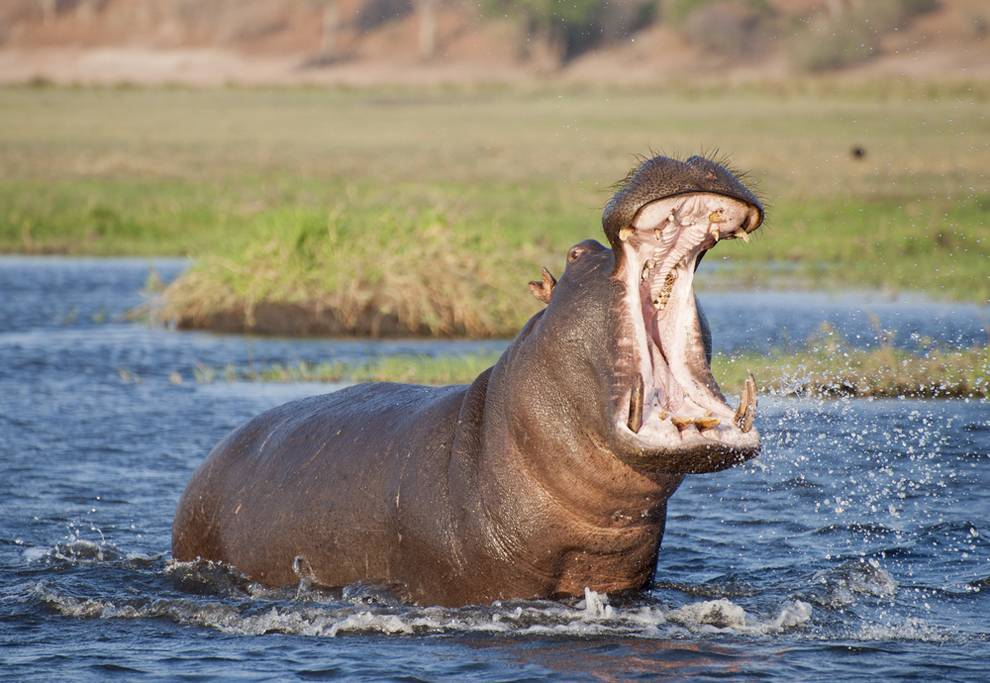 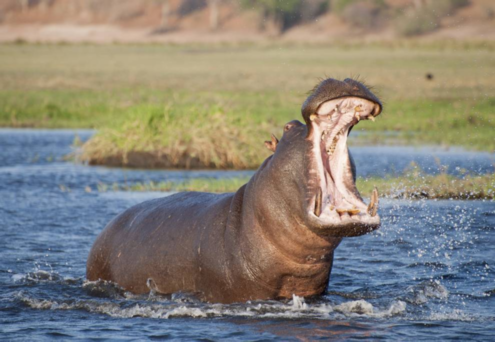 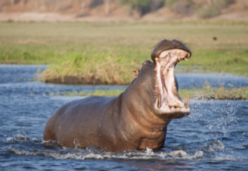 In some situations, we also need to resize the low-resolution images to the size of high-resolution image. This is mainly used for image blending. Google DeepDream also used image pyramids of equal image sizes to calculate the gradients for generating the patterns, probably for the smoothing purpose I guess (Honestly when I first implemented Google DeepDream I didn’t quite understand why they did this “complicated” step).

CMU has a basic introduction to image pyramids, which could be downloaded here.

The concept of image pyramids has also been employed in deep learning for feature extractions.

Kaiming He et al. used the following pooling strategy resulting in a fixed-length feature vector, independent of the size of input tensor, in the neural network [2]. Basically, given a tensor input, three max pooling was done in parallel, resulting in 4 x 4, 2 x 2, and 1 x 1 tensors. The tensors were then linearized and concatenated into one vector (which may contain multiple channels). This vector contains rich spatial information that increases the computer vision task accuracy. 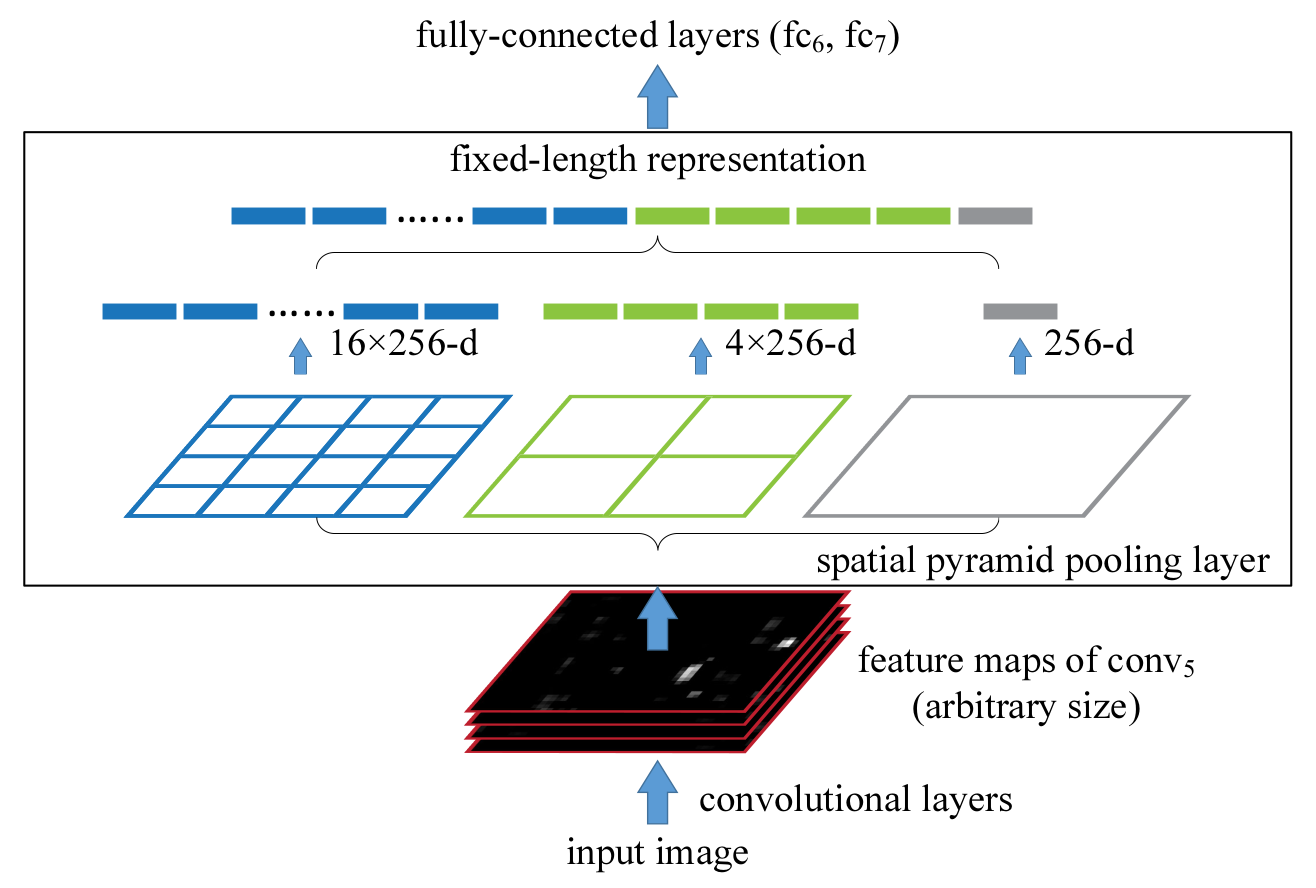 Obviously, the concept of this method is extremely close to image pyramids in the traditional computer vision.

The implementation of such spatial pyramid pooling in TensorFlow could be found here.

One shortcoming of Kaiming He’s method is that the spatial pyramid pooling could only be used before a fully connected neural network because the sizes of outputs from parallel max poolings are different. You would not be able to use that method between convolutional layers.

Hengshuang Zhao used a method similar to Google DeepDream’s method by resizing the pooled tensor to the original size by bilinear interpolation in PSPNet (I believe Google DeepDream algorithm came earlier than their publications). Therefore the outputs from parallel poolings could be stacked together. 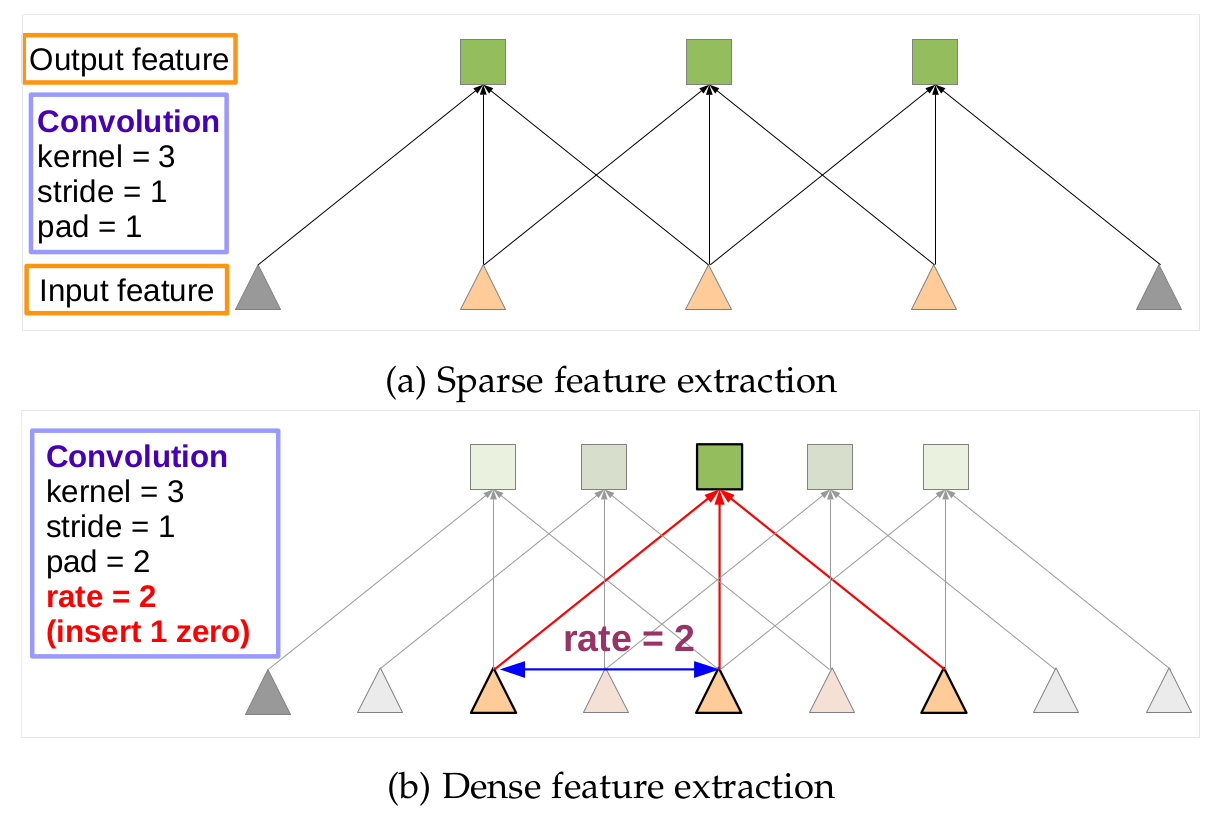 The name of “atrous spatial pyramid pooling” is actually illusive because there is no “pooling” in the method. Instead of doing parallel pooling, parallel atrous convolutions were conducted using “same” padding, resulting in outputs of the same size.

Similarly, the resulting outpus were stacked together as input for the following layers. 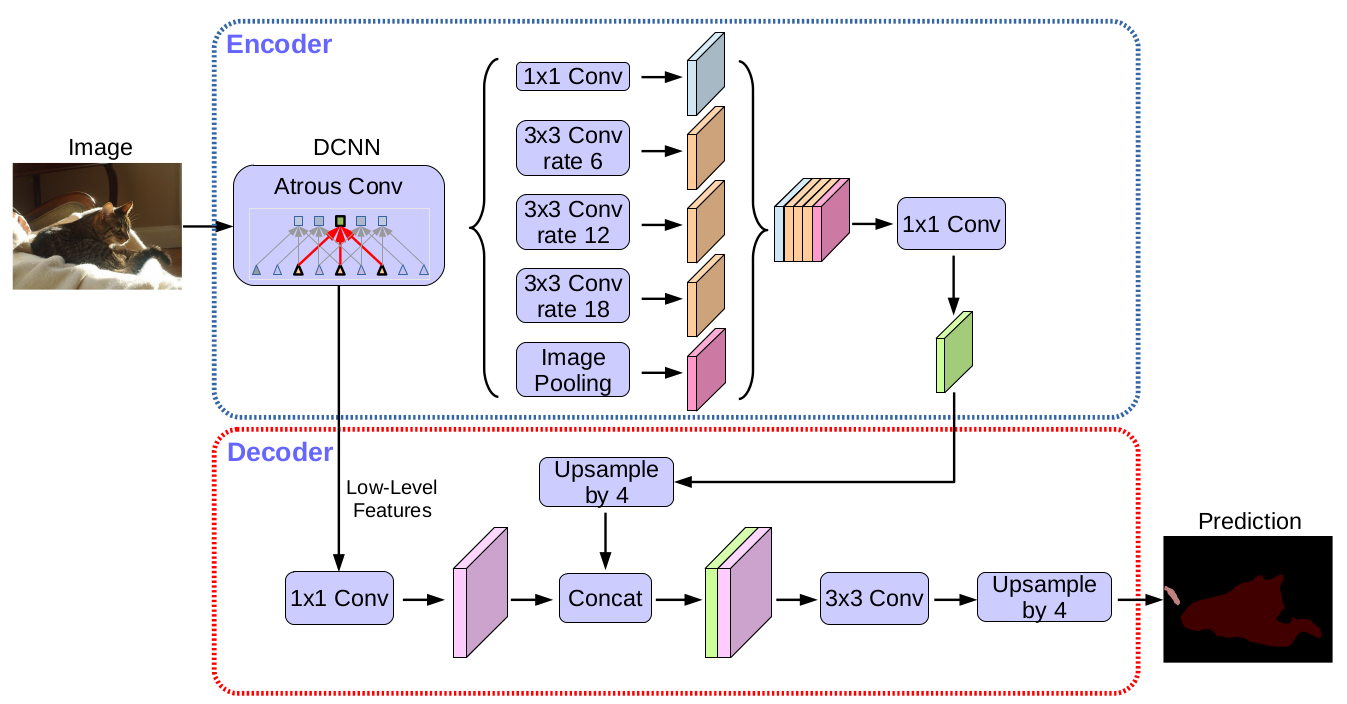 It is actually easy to implement atrous spatial pyramid pooling in TensorFlow. In tf.layers.conv2d and tf.nn.conv2d, we could set the rate in the “dilation_rate” argument. Because DeepLab is a Google product, they even added tf.nn.atrous_conv2d lately. However it is nothing fancy but a wrapper for tf.nn.conv2d. Finally, remember to set the “padding” argument to “same”.

Image Pyramids and Its Applications in Deep Learning