To enable playing Diablo II Resurrected with Lutris, we simply just have to change the DXVK version from v1.9.1L to the latest v1.9.2L. 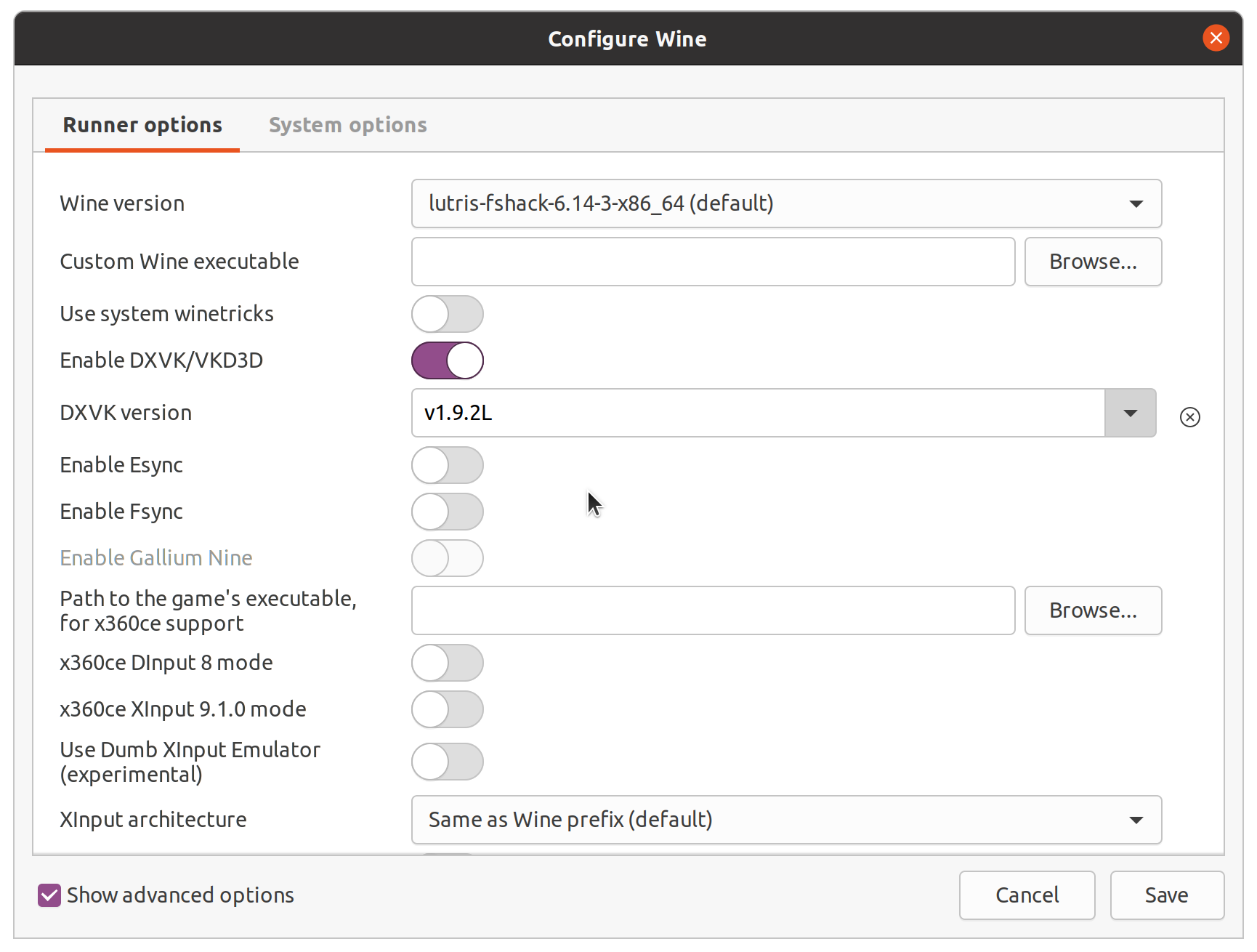 Then the game starts without any problem with Lutris on Linux. 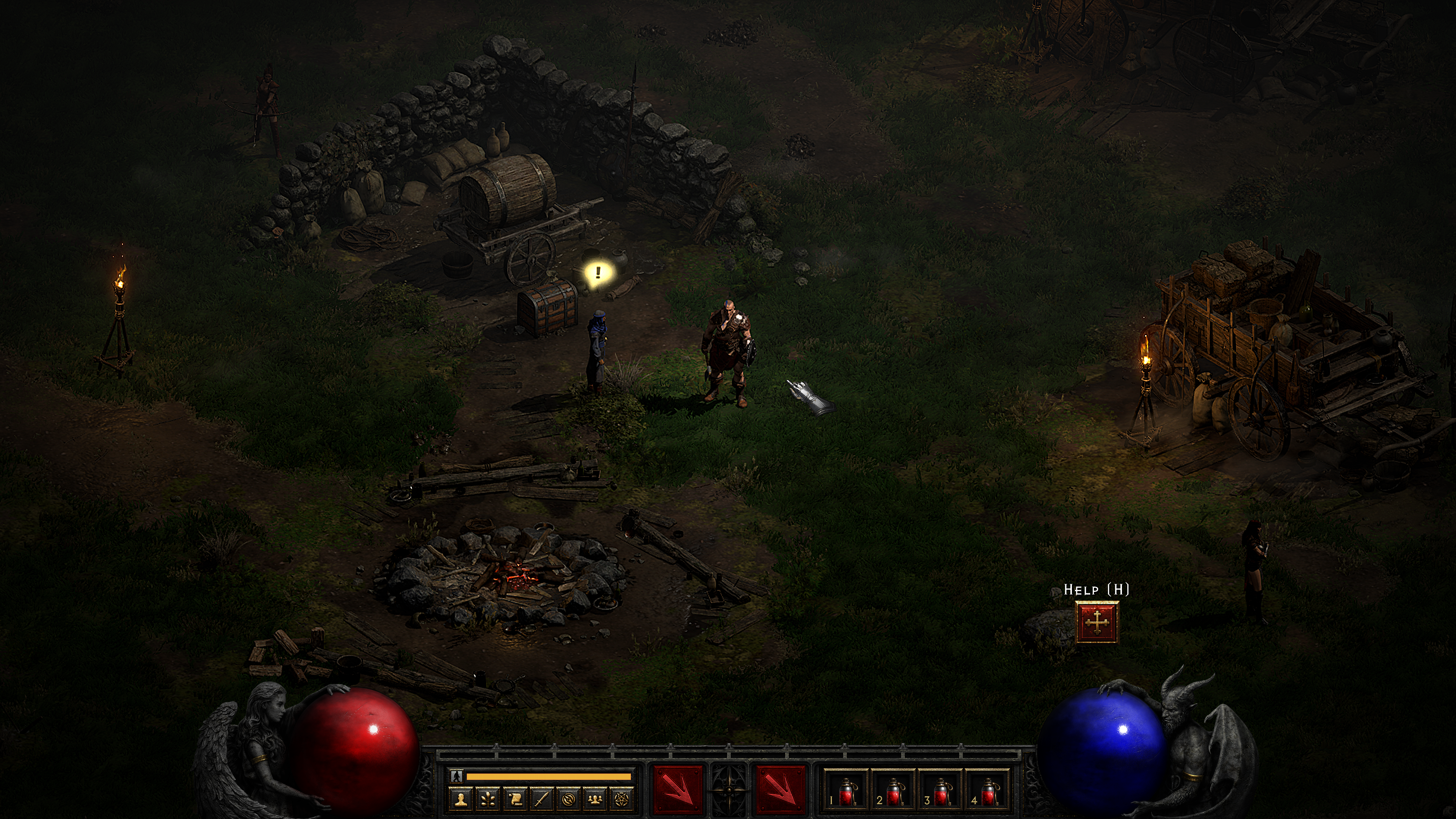