PIC and PIE Toggles for Compiler

Recently I found the executables I compiled would not have the traditional Ubuntu executable icon as it used to have. As you can see from the following figure, the left one is what I got recently, RGB2Grey was supposed to be an executable but its icon just looked exactly the same as a text file. The right one is what I used to get, the executable file RGB2Grey stands out apparently. Although both executables run fine without any problem, as a perfectionist, I don’t like it when I can’t see the icon. 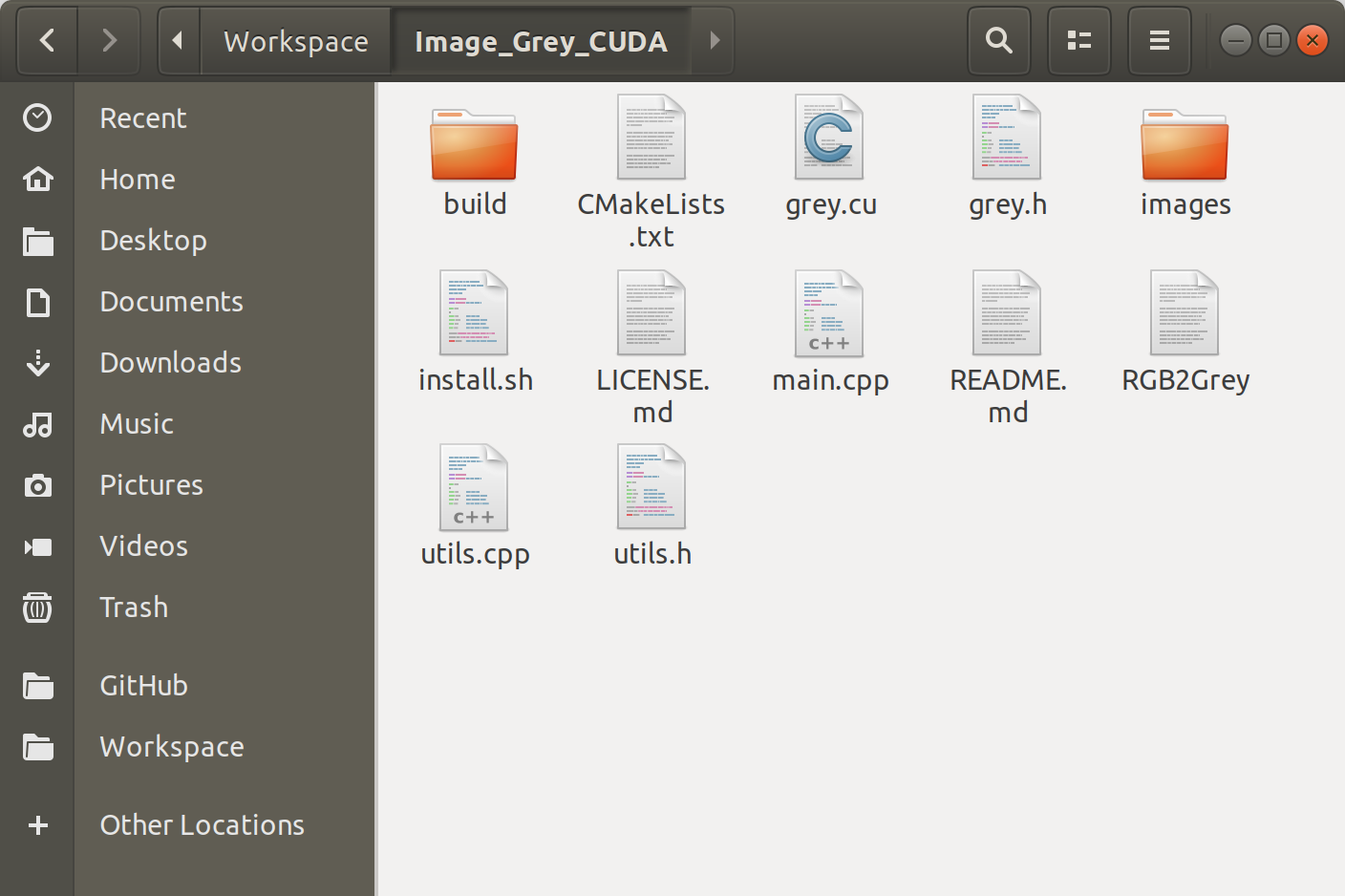 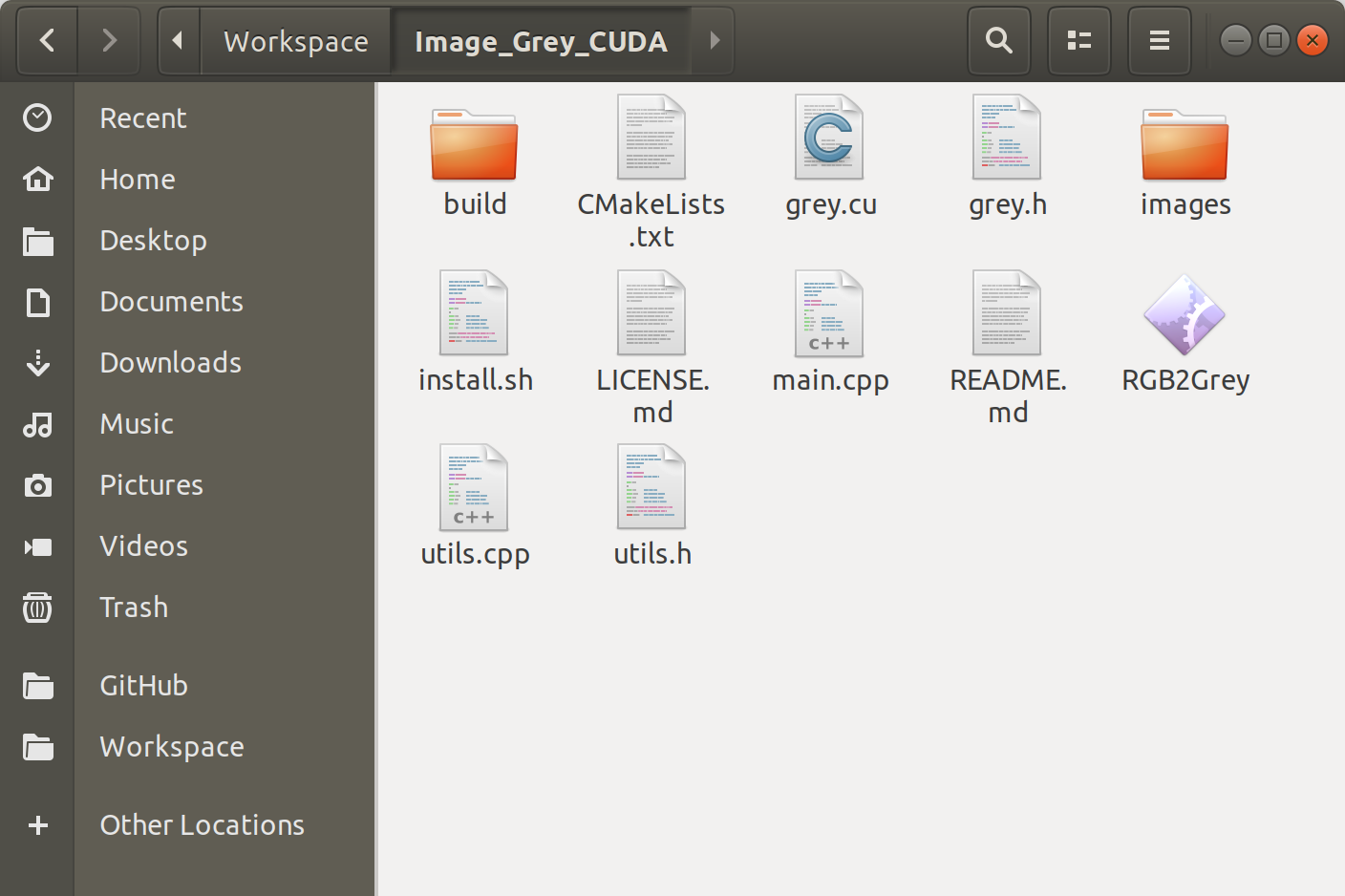 Position independent means memory position independent. PIC and PIE generally mean almost the same thing, while PIC emphasizes on libraries and PIE emphasize on executables. In old days, programs were position dependent, i.e., after compile, the program has to be loaded into, and run from, a particular absolute address on memory. Apparently, this is not a good idea if you have a lot of position dependent programs to run and they are not scheduled very well by either human or computer.

So how to make good use of memory? PIC or PIE! Now the memory occupancy of libraries and executables on the virtual memories will be mapped to scattered locations on physical memory. There is always a table to keep tracking the memory offsets of these memory segments so that your program would always find the correct address. That is to say, a position-independent program could be loaded at any address on (physical) memory. Otherwise, without PIC, it has to be at least consecutive on physical memory.

PIC and PIE programs are generally slower and bigger compared to non-PIC and non-PIE programs because obviously calculating memory addresses take time. If we have large memories, to get better performance, we like to have non-PIC libraries and non-PIE executables. But it seems that in many scenarios you will use PIC at least for the shared libraries because PIC ensures that the same code can be used by multiple process which will map the same physical memory to various virtual addresses when we build shared library .so files.

Compile With and Without PIC/PIE

It turns out that newer versions of GNC compilers start to compile with PIC/PIE by default. The executable program compiled using PIE will not have executable icon in Ubuntu. That is why I started not to see icons if I compile regularly. After turning off PIE, the icon of the executable looks normal. Here are some ways to turn-on or turn-off PIE when you compile. Instruction on how to turn-on or turn-off PIC should be similar and not hard to find.

I started to see that PIC and PIE actually have more depth than what initially they are seen. Honestly, I do not have too much background in computer systems and I cannot guarantee what I said above regarding the theory is correct. But at least PIC and PIE are the things which are worth being aware of.

PIC and PIE Toggles for Compiler