In computer science, given a hardware, finding out the bottleneck of an operation is very critical for the performance. An operation could be either math-bound or memory-bound.

In this blog post, I would like to discuss the definitions of math-bound or memory-bound operations and some of the fundamental concepts in computer program optimization.

Math bandwidth the rate at which math unit operation can be conducted by a processor, and is usually expressed in units of operations/second (OPS). If the data being processed are floating point data, the unit FLOPS is more commonly used. The math bandwidth could be queried from the hardware specification, such as NVIDIA A100 GPU and Intel CPUs.

Memory bandwidth is the rate at which data can be read from or stored into a semiconductor memory by a processor, and is usually expressed in units of bytes/second (B/s). The memory bandwidth could be queried from the hardware specification, such as NVIDIA A100 GPU, or computed theoretically, such as Intel Core-X CPUs.

Most processors, such as CPU and GPU, have cache. A cache is a smaller, faster memory, located closer to a processor core, which stores copies of the data from frequently used main memory locations. Accessing cache is much much faster than memory. Comparing with the time of accessing memory, the time of accessing cache is negligible. If some data need to be repeatedly used for a certain operation, it is always a good idea to copy the data to cache to avoid the slow memory access repeatedly. This is often called data reuse. 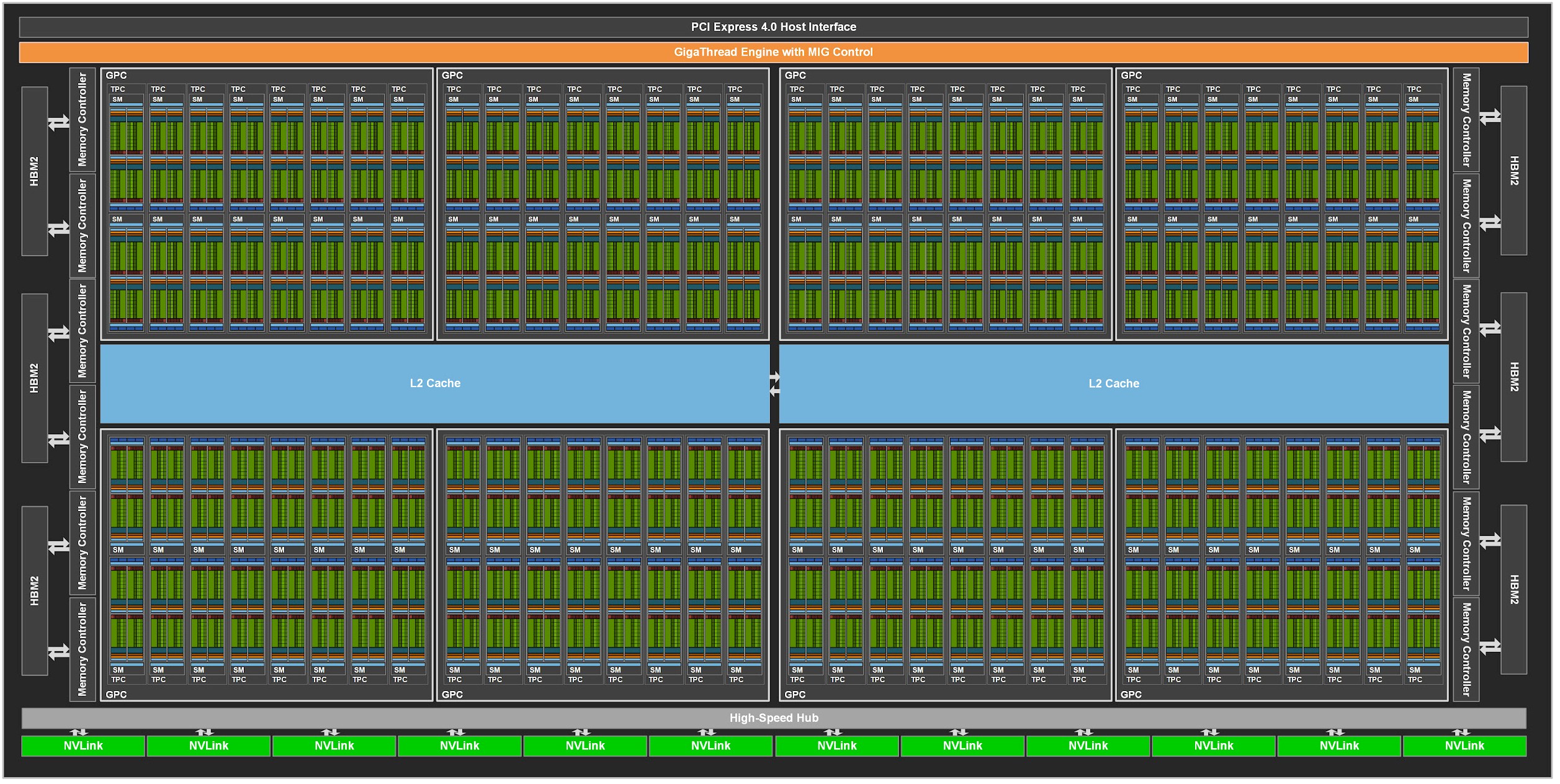 Definitions of Math-Bound and Memory-Bound

Mathematically, it is also equivalent to say the operation is math-bound if

and is memory-bound if

If one of the matrices and an array are reused, we have

This means reusing data reduces memory access and improves the operation performance. A memory-bound operation could be improved to math-bound operation by optimizing the reuse of data in the implementation.

One small caveat here. Although for some operations, it is theoretically possible to turn the operation from memory-bound to math-bound by enlarging the size of the operands, because the reusable data size (cache size) on the hardware is limited, for some operations this strategy might not work in practice.