Inputting Chinese on the English Ubuntu system is not news. Ubuntu uses IBus keyboard input method system by default and there is a Chinese input method ibus-pinyin which could be easily installed via sudo apt-get install ibus-pinyin. However, when it comes to gaming, especially in the full-screen mode, ibus-pinyin will not show any word selection menu in the game, because it is in the IBus system and IBus system is not compatible with most of the gaming engines.

To support Chinese input in Ubuntu games, in this blog post, I will introduce how to install fcitx based input methods, which is compatible with games, on Ubuntu. It should also be noted that this method might also apply to the input methods from other languages.

We would need to install fcitx and fcitx-googlepinyin first.

Change the input method system from IBus to fcitx in Region & Language. 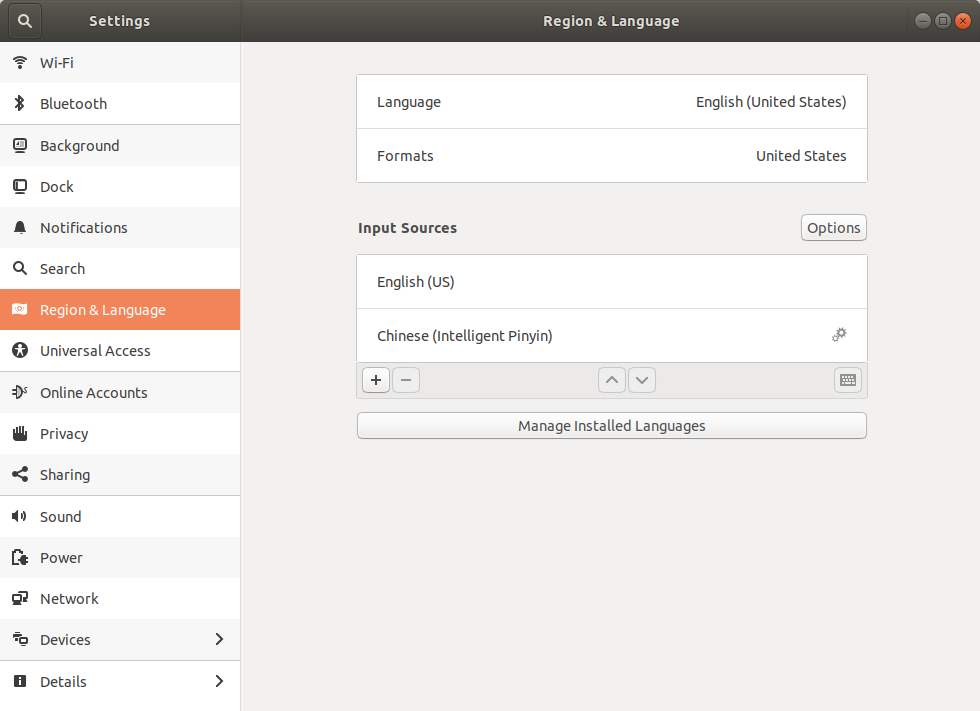 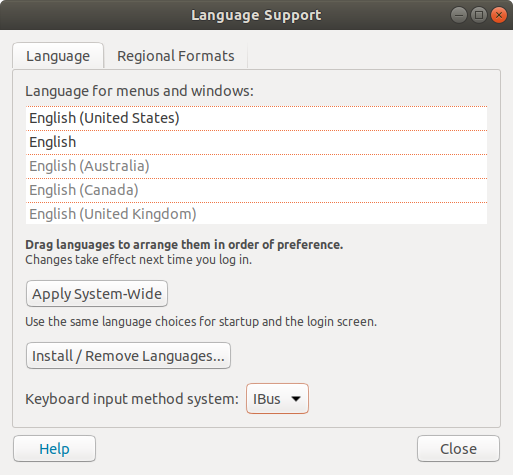 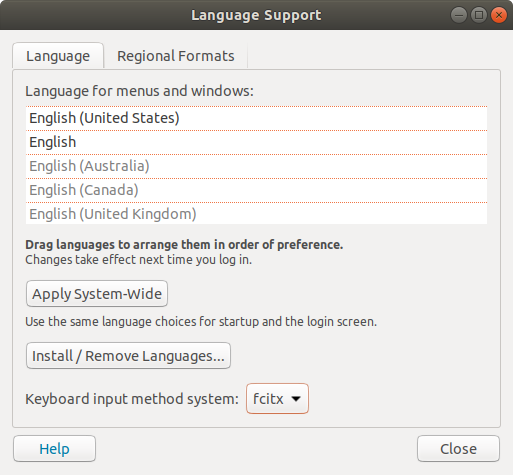 Remove all the input sources except English (US) under the Input Sources in Region & Language. Otherwise, there will be two input icons on your system.

Reboot the computer and we would see a new input icon at the top right corner of our desktop. We then add Google Pinyin to the fcitx method. We start the fcitx-configtool by running the following command in the terminal. 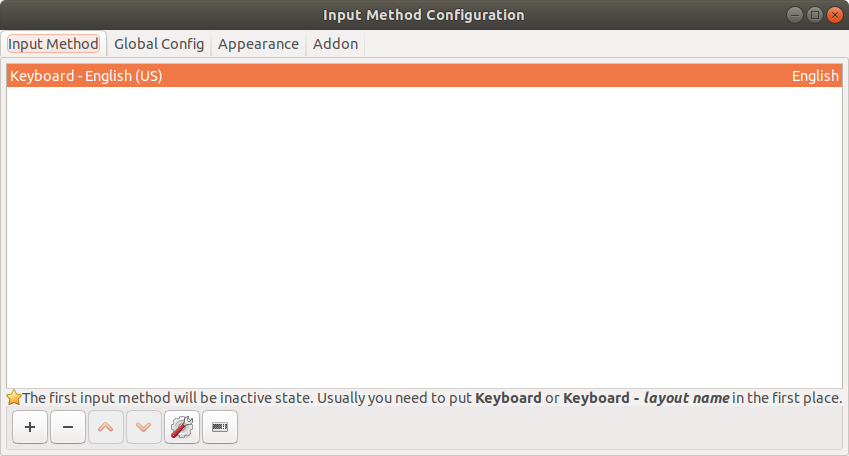 Now you can start to use Google Pinyin by toggling using Ctrl + Space by default.

The default fcitx icon at idle is ugly. We would like to make it look better. We run the following commands in the terminal.

Reboot the computer and we would see a new penguin input icon at the top right corner of our desktop. It will turn to a keyboard icon whenever the cursor is placed somewhere allows inputs.

In the game Dota 2, we press Ctrl + Space to switch to Google Pinyin and start to input Chinese. 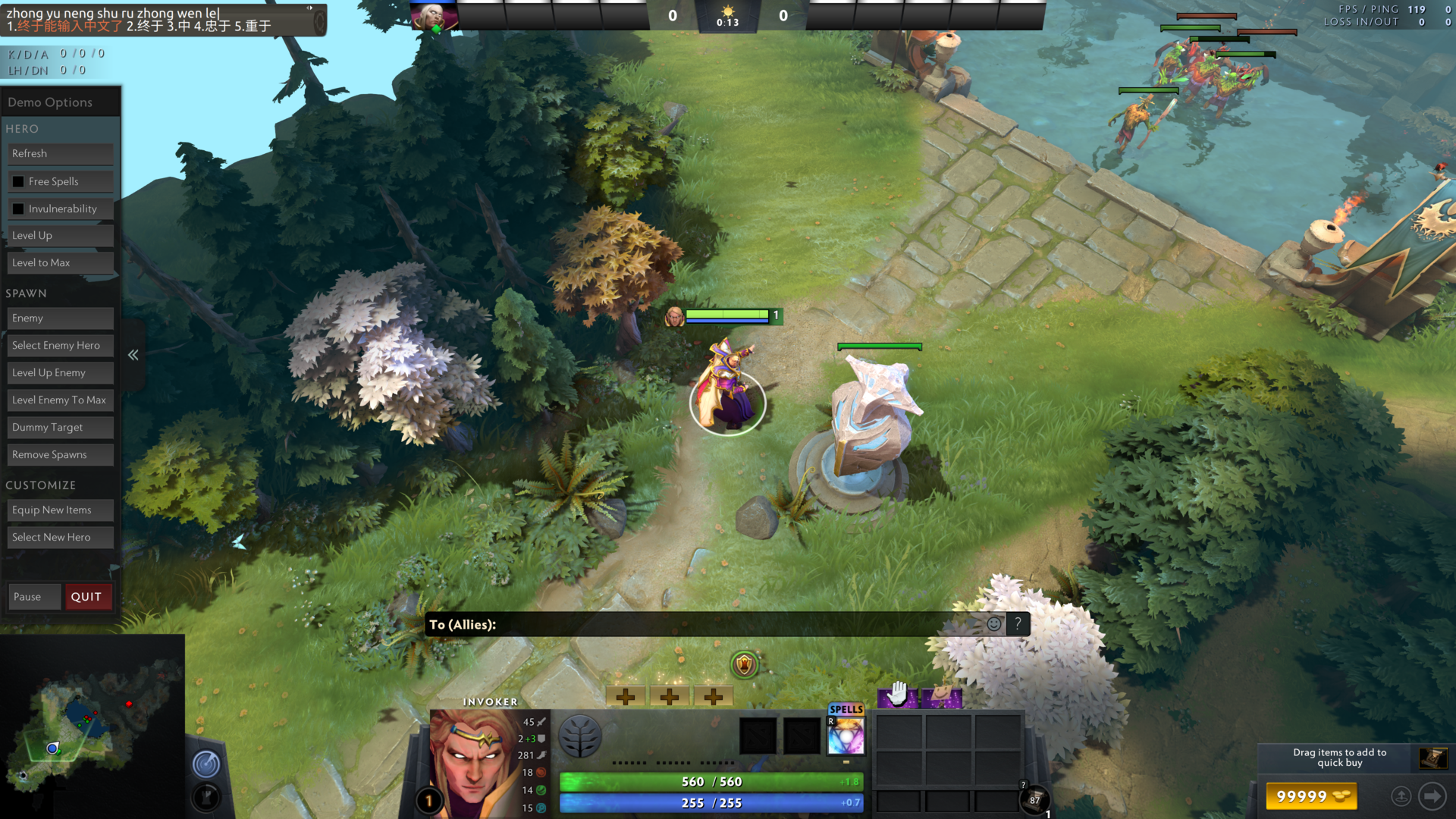 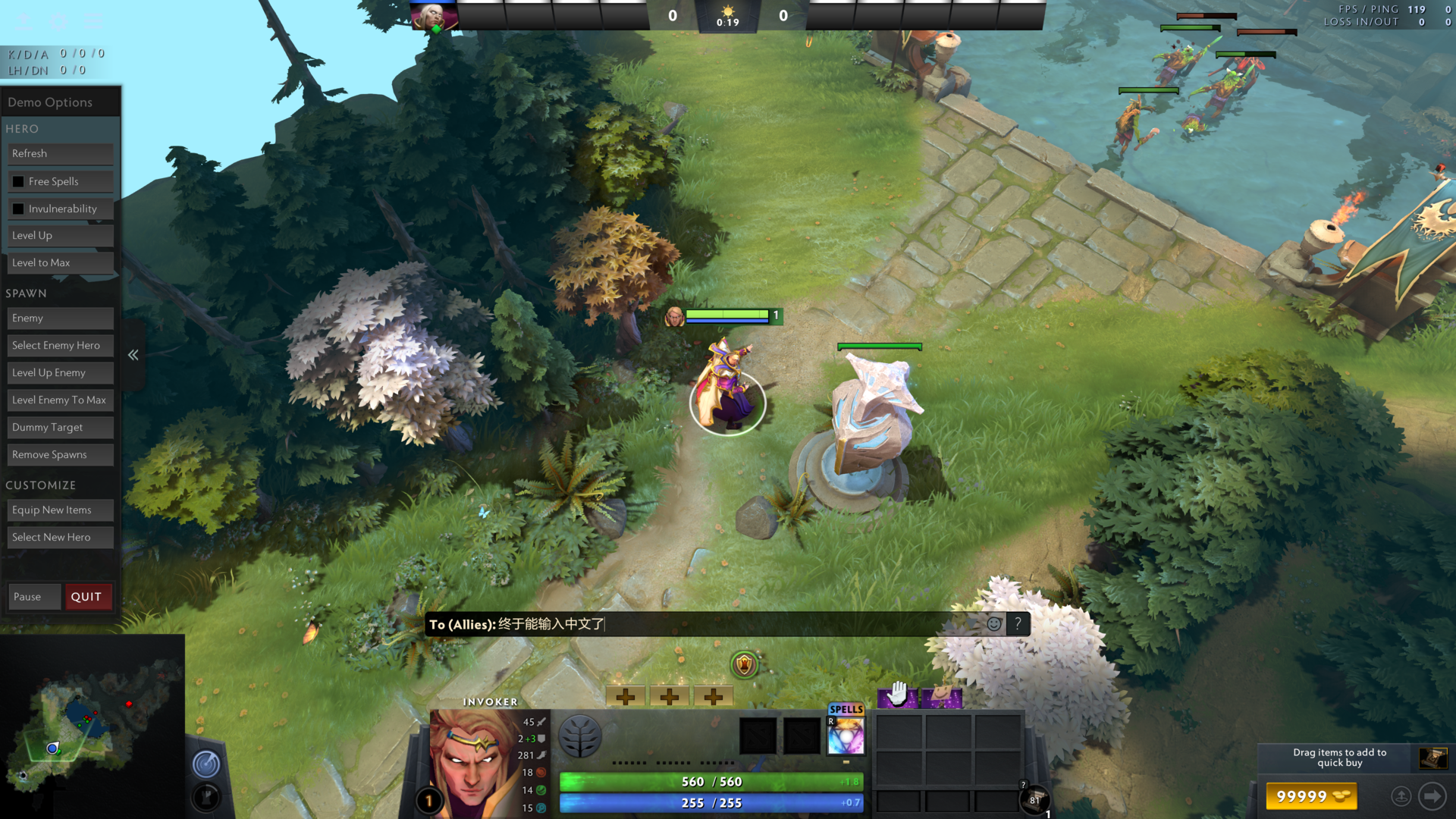 To see how to play games in Ubuntu, please check my blog post “Ubuntu Gaming Guide”.