Because many game engines, such as Unity, have supported Linux systems, more and more games are now available for Linux on Steam. However, sometimes there are language display issues when we try to play games in Linux using non-English languages. In this blog post, I would like to discuss how to solve such language display problems.

“The Escapists 2” is a popular game on Steam which supports multiple languages including Chinese. However, when I tried to play the game using Chinese in Ubuntu 20.04 LTS, I got Chinese display problems. There is almost no Chinese characters displayed in the menu. 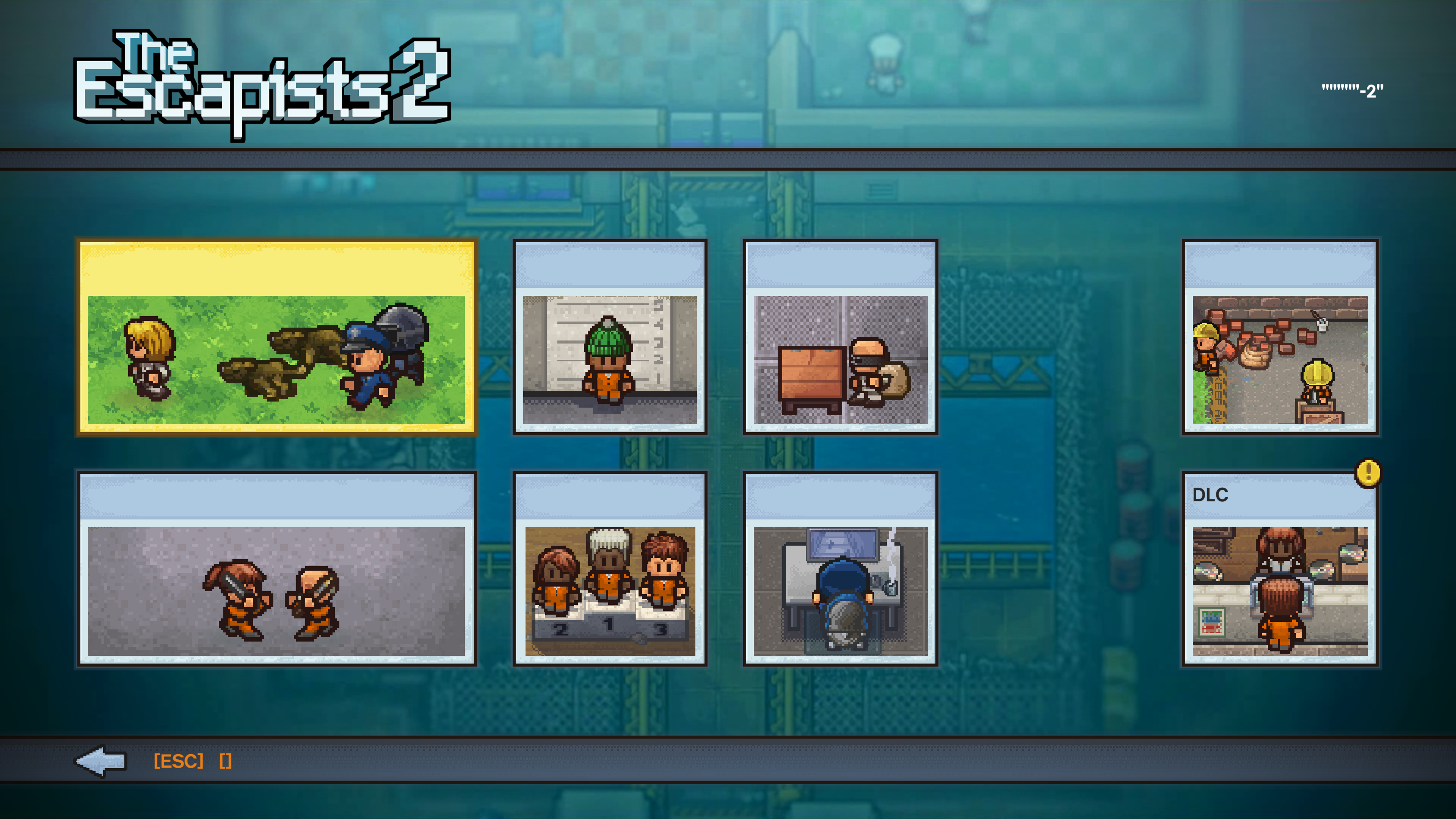 It turns out that the game engine of “The Escapists 2”, Unity, uses the Chinese font wqy-microhei for this particular game. If this Chinese font was not installed in the system, the game will not complain and display no Chinese. To solve this problem, we would have to install the Chinese font accordingly. In our case,

With the Chinese font wqy-microhei installed, now the game would display Chinese correctly. 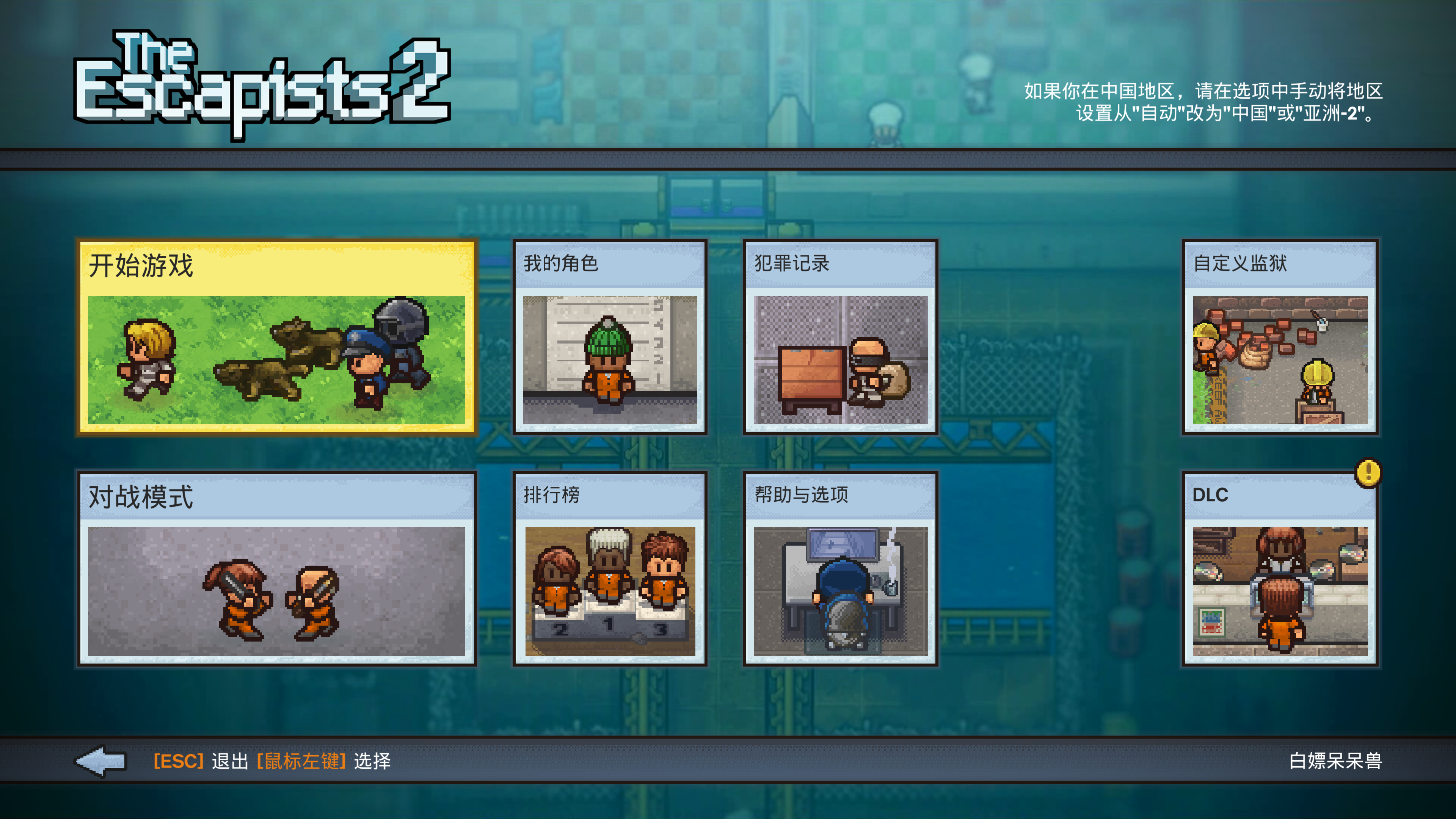 When there are non-English language display problems in Linux games, it is highly likely that the Linux system misses some fonts corresponding to the language. Unfortunately, I don’t know a way to determine which font the system misses. But usually finding out all the fonts that the game engine would probably use for the language and install all of them would work.